Breda
De Burcht shopping centre
that is the

We gave this existing shopping centre with more than 30 shops a facelift. That this property was transformed from a construction site to a turnkey complex in just a week and a half is nothing short of impressive! With just a week before the planned opening, we were approached with the request to take over the project from the contractor that unfortunately went bankrupt during construction.

We hit the ground running with a small construction team and were able to prepare the shopping centre in time for the grand opening! Following the opening, we continued works in a ‘live setting’, so while the shops were open as usual. 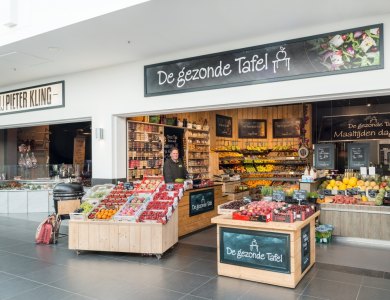 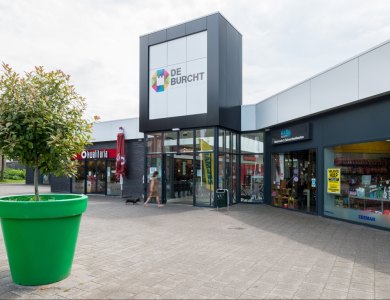 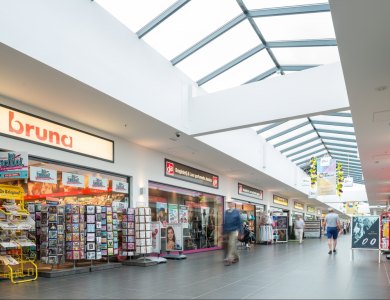 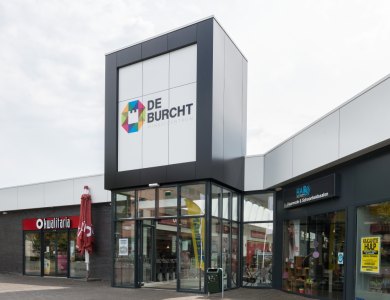 What does our team have to say about this project?

”: The renovation of De Burcht was a welcome challenge for us, and certainly led to a successful result. ”

A beautiful new look for the Amsterdamse Poort? 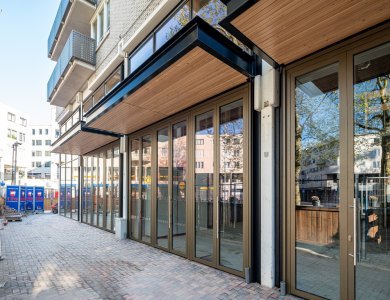 The appearance of the shopping centre the Amsterdamse Poort will be completely renewed! To achieve this, we are expanding the... 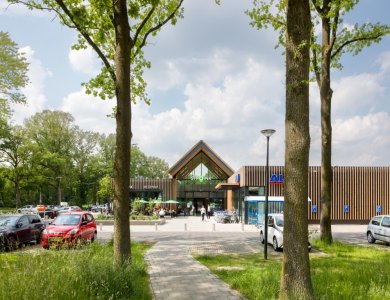 Sustainability played an important role in the redevelopment of the shopping centre, which dates back to the 70s. Het Stroink...

A Primark with Rotterdam accents! 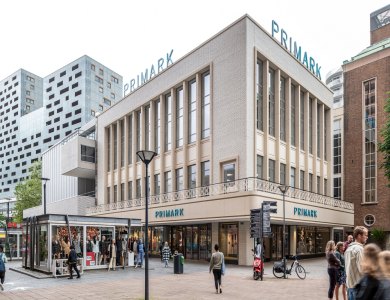 In the city where the very first Primark in Northern Europe was opened in 2008 (Rotterdam Alexandrium), our AKOR-Vastbouw team... 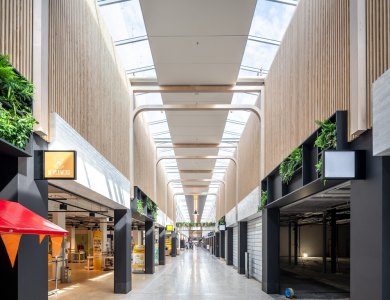 We carried out phase 4 of the conversion of the existing De Koperwiek shopping centre. This phase consists of the partial...